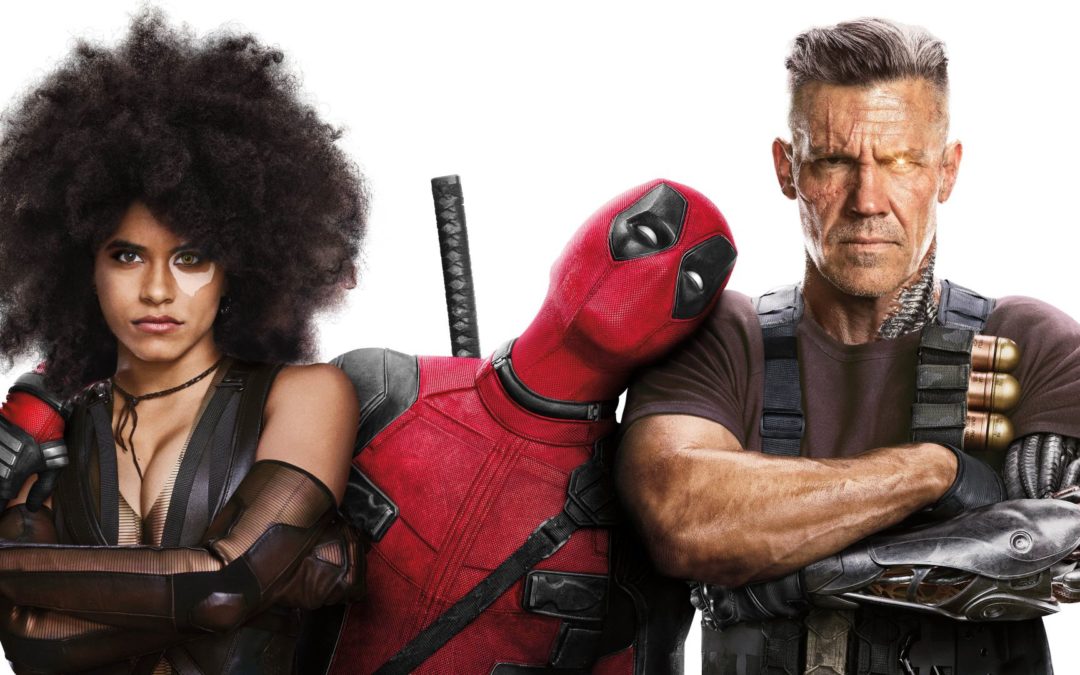 I was a bit afraid, they would make a Deadpool second movie a mess . I wasn’t wrong, fortunately :).

Deadpool was similar to first movie, maybe more disgusting, but still crazy and trashtalking. The whole X-force was big joke of Avengers for me. Especially Deadpool made jokes of them all the time. I was not suprised they mad fun of Panther or Hulk, but puns about Thanos and Black Widow suprised me a bit. But still it looked as through a humor and naging characters they hide their fragile inside. It made them more human.

Talking about actions, which still holding little touch of nonsense, or special effect, no reason. It’s simple amazing.
This movie had awesome choise soundtracks. Music is beautifully fused to story, or scene. Sometimes it highlighted nonsense of scene, of course.

Deadpool 2 was absolutely enjoyable for me, I did not laugh at movie a long time ago. I recommend it to everybody and specially to people who’s know Marvel universe.