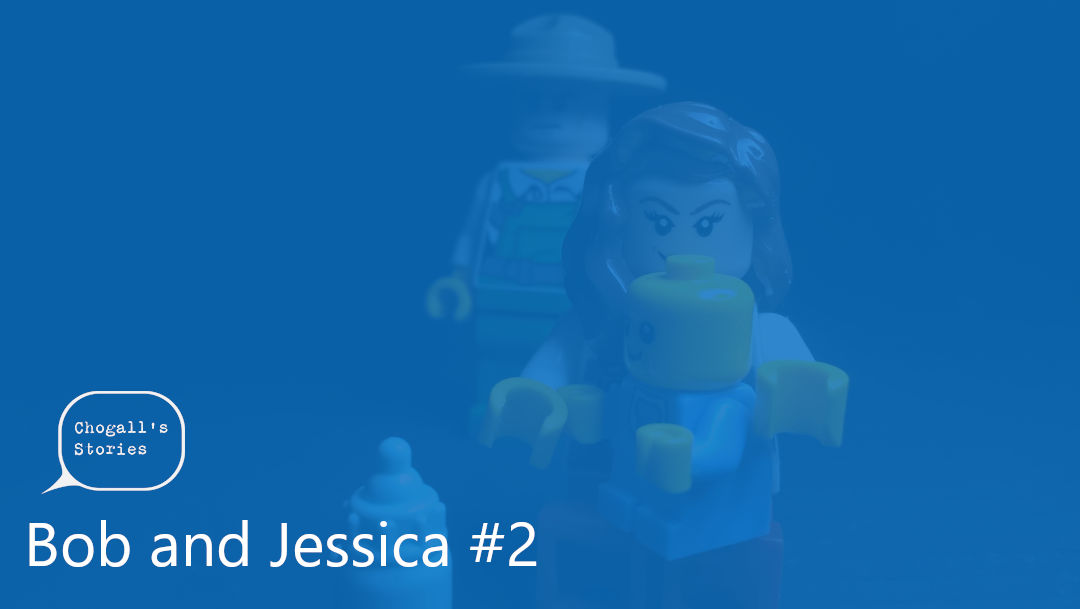 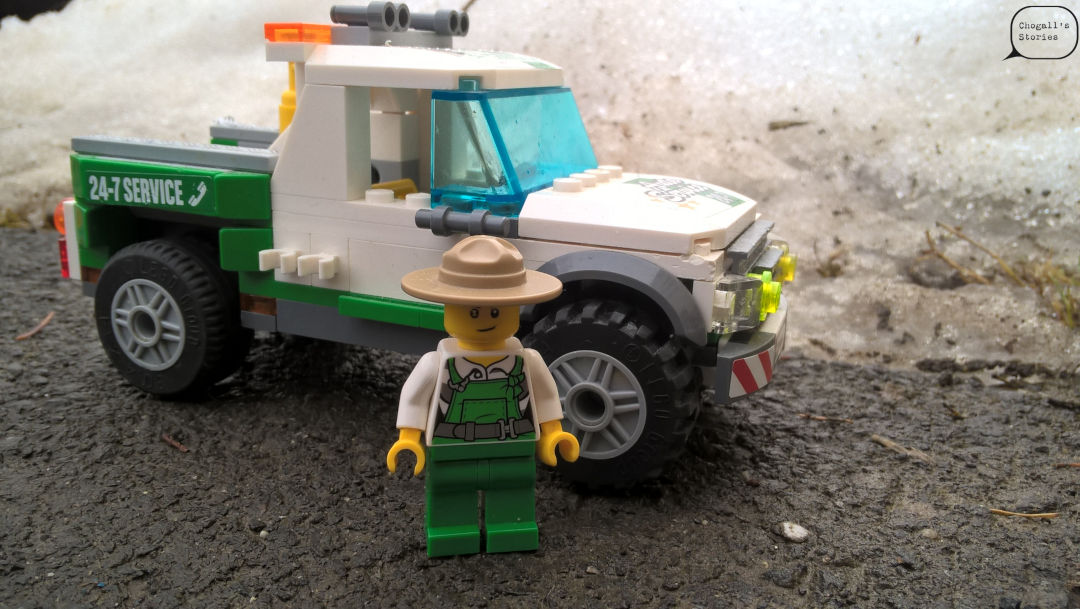 Bob was waiting and remembering past times. So much time elapsed, so many things happened. Half a year ago, Bob told Jay that Jessica has alcohol issues, because she can’t have children. It is a painful and sad thing for women, when she can’t be a mother. This celebration was the start of their end. 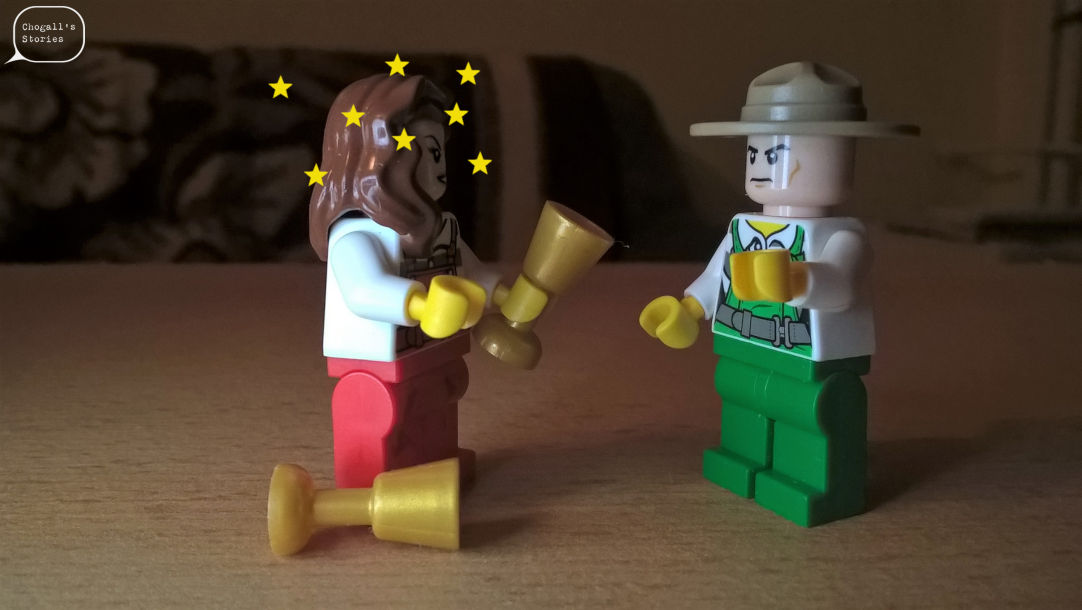 In that times, Jessica was unpredictable. One day sad and depressive, usually laying dirty and wasted on a sofa. Another day, she was bright and beautiful. Like when they were young, Bob remembered.
They used to quarrel a lot that days. Bob tried her to convince to go to rehab, but Jessica was persuading him, that is is nothing and everything is under control. 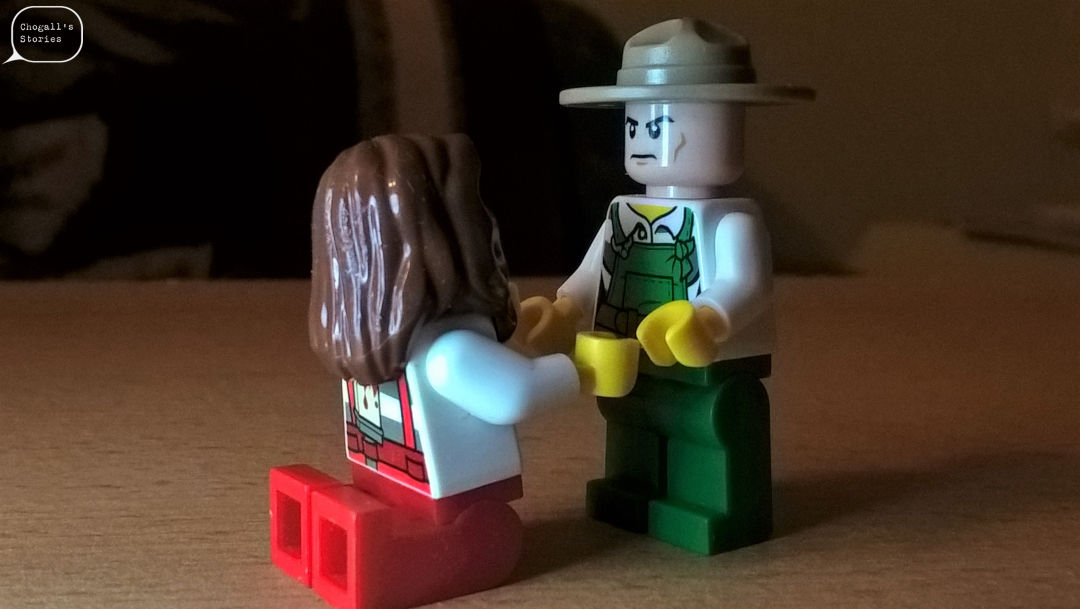 So it came to the last argument. Bob was fed up of this life, disappointed and desperate mostly. He couldn’t watch his love like this. So, suddenly, he decided to get divorced. It is over.
Jessica started to crying, swearing to all that was dear to her. She even kneeled and asked, begged him not to leave her. He pushed her disguised. Jessica promised, after all, she will stop drinking… 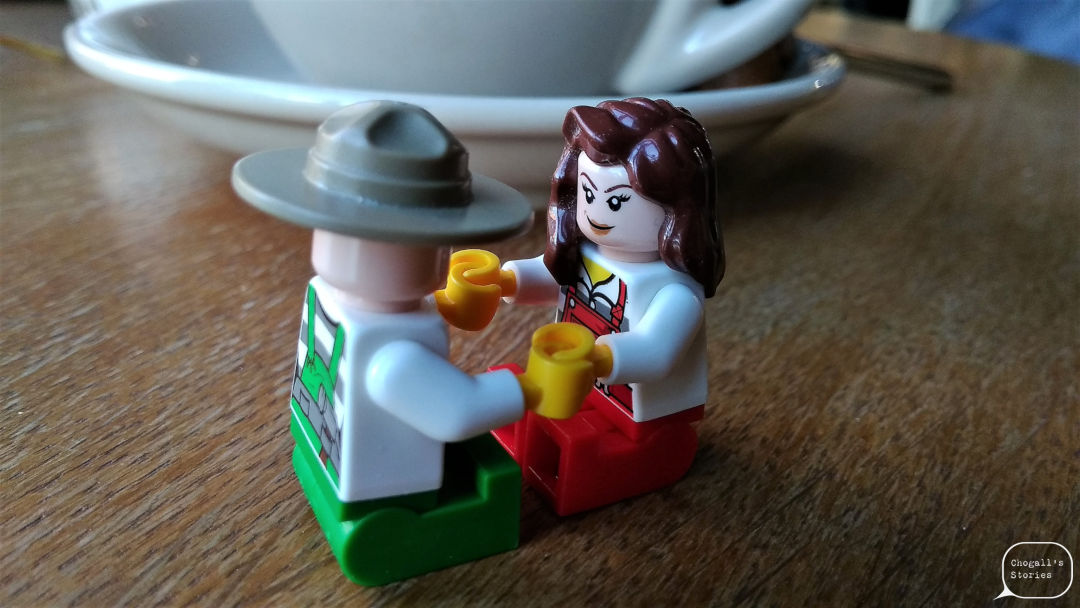 A couple of days were like a dream. Bon was amazed. Jessica didn’t drink, she was a little bit unease in the beginning, but then everything went back to normal. Our couple even went outside to have a coffee. Everything was perfect then… 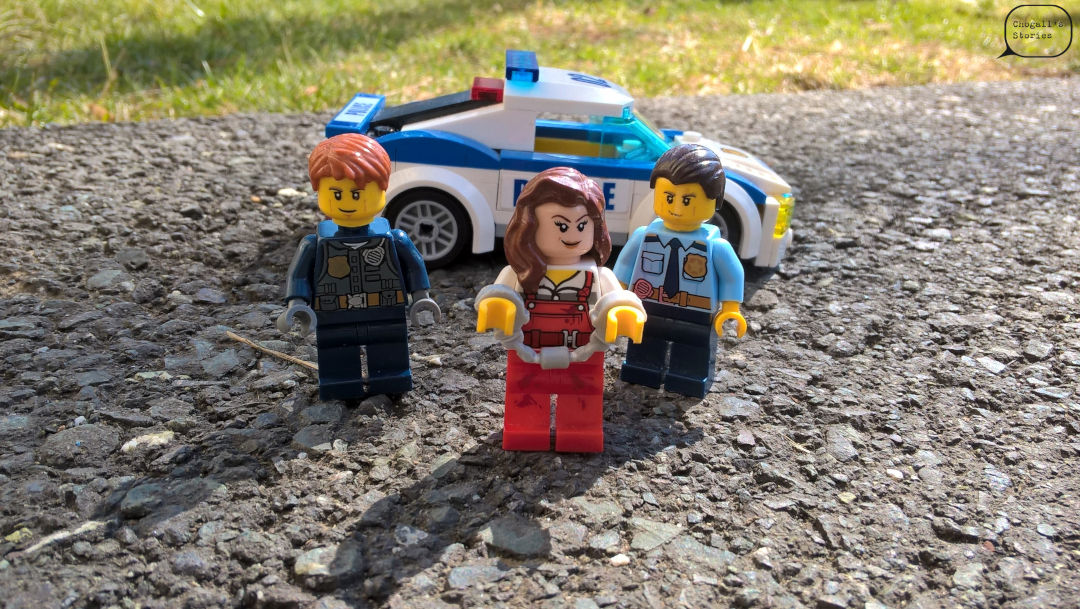 Everything was perfect until Bob has found that Jessica is secretly drinking. A beautiful feeling was gone, huge disappointed appeared instead. Bob was furious and left the cafe, because he might hurt his wife. So he returned home and watched TV mechanically.

What is he supposed to do now? It was obvious, that Jessica would never stop drinking. Only one solution seemed ok, a divorce. Bob was even more angry, because he didn’t wanted to do it, but Jessica was giving him no choice.
Suddenly a doorbell ranged, so Bob opened the door. Policemen were standing there with Jessica. She was drunk and in a good mood. Policemen told Bob, that his wife was behaving unduly publicly, so they rather took her home. 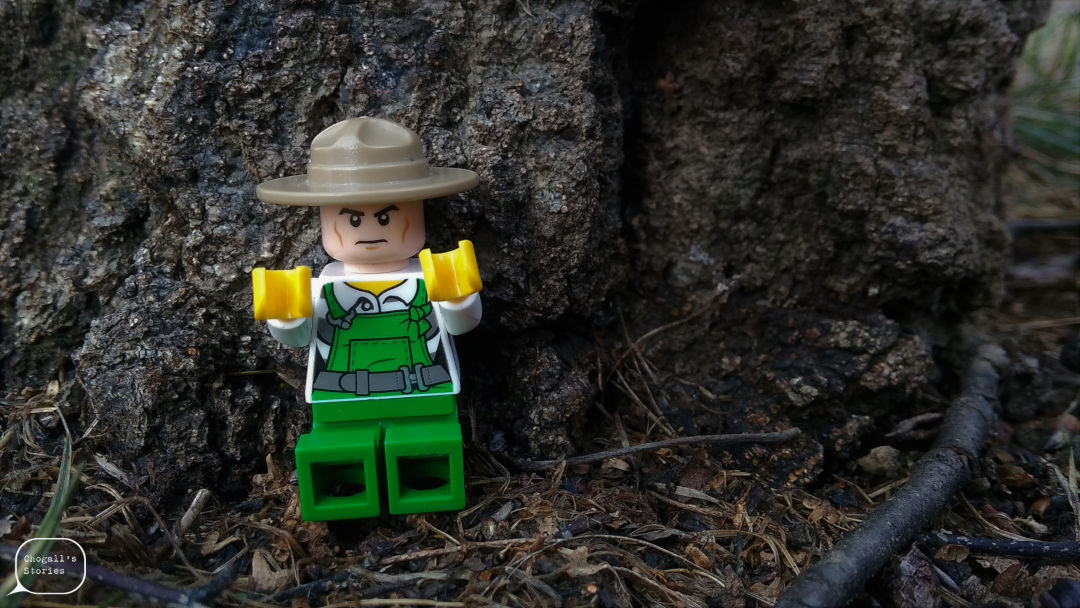 Bob didn’t make any other scena, he just sat the quietly for the whole night.
Next morning, Jessica woke up, she remembered nothing from previous evening, of course. So Bob told her and then… He slapped her and burst into crying. Jessica was crying with him. But at that moment, something happened, Jessica stood up and went to her room. After then she returned with things packed.
Jessica: “Bob, could you drive me to the rehab?”
Bob got up without a word, took his wife suitcase and put it into his car. They travelled silently during that beautiful morning. After they arrived, Bob helped Jessica with her luggage up to Sanatorium entrance. They eyes met, told good bye to each other and she was gone.
Bob stopped during the way back in the forest and started to cry once again. He didn’ know whether it was due to anger, pity of relief. He just continued to cry… 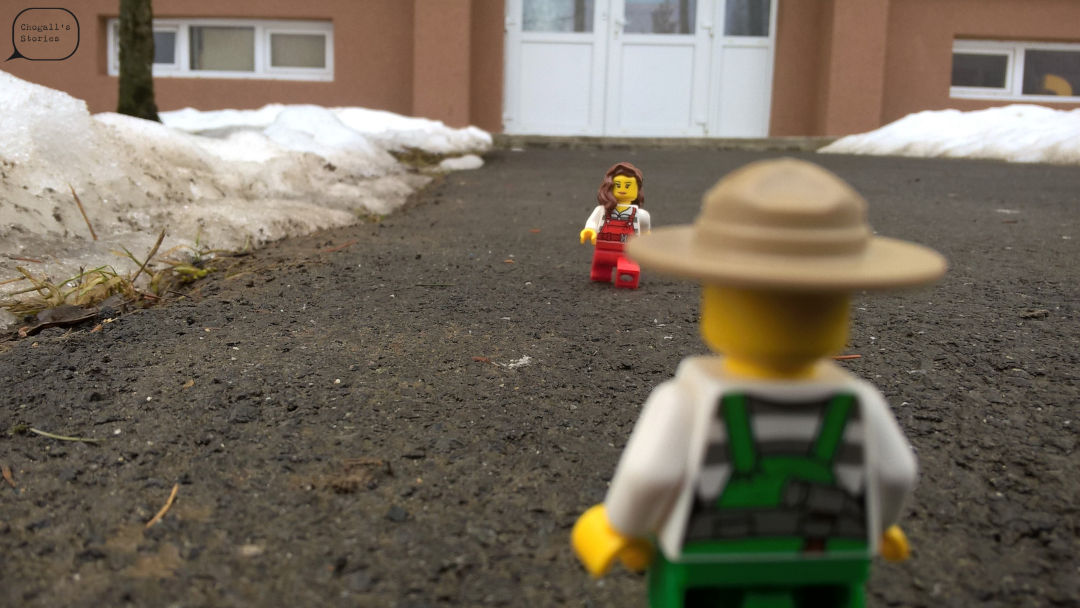 Bob’s waiting came to an end, as well as painful remembering. Sanatorium door opened and he saw his love after a long time.
Jessica was not so skinny, her skin was shining and she was naturally beautiful. Her eyes had that exact spark. Bob felt happy, like never before. 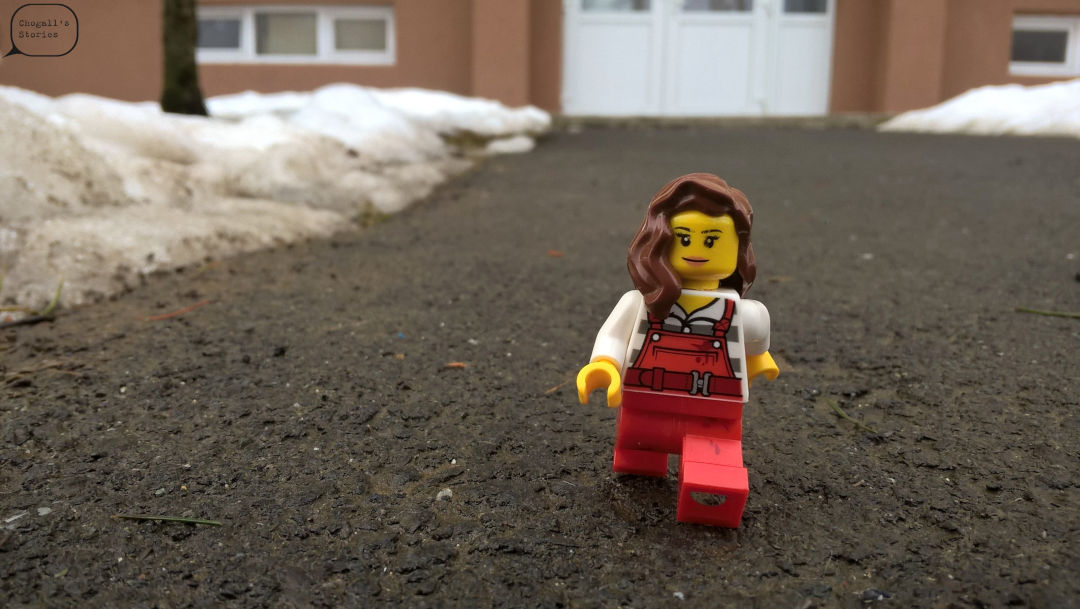 Jessica slowly walked towards Bob and was remembering as well. She recalled herself that times, when she was drinking. When she spread a suffering around herself. Bob suffered mostly, she knew it and didn’t understand, why he stayed with her for such a long time. Despite his pain, sadness and powerless he felt.

It all started at that clinic, where they told her she was unable to have a child. That pain, that loneliness was excruciating. This was the day Jessica drank for the first time. She got herself drunk to escape, to forget… 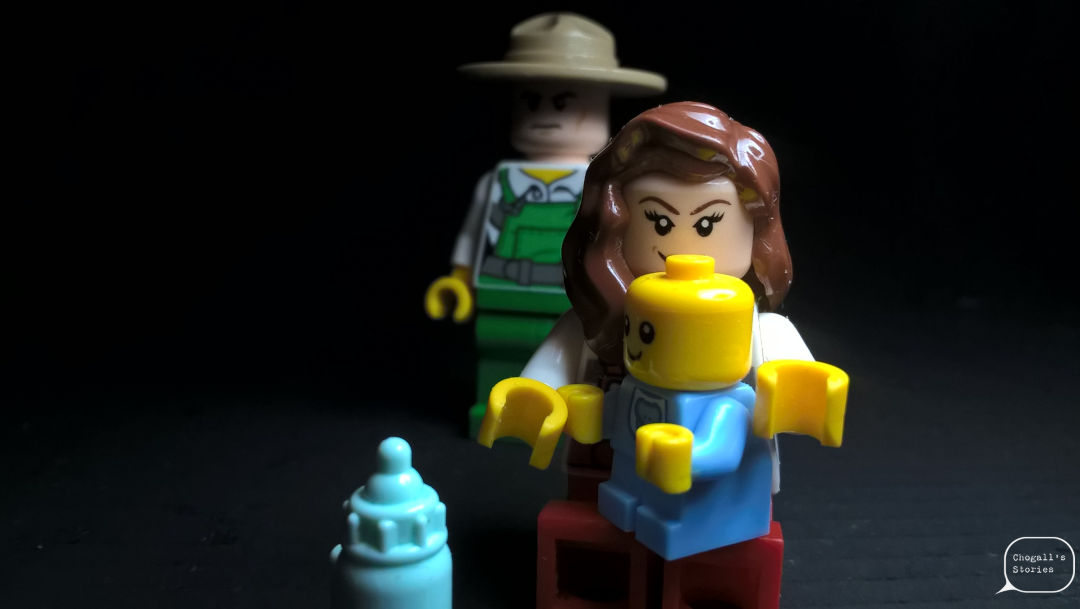 To be a mother was the most natural thing for Jessica. Her desire to have a child was very strong, but supposed to remain unfulfilled. And so Jessica was drowning into a darkness more and more. At the beginning she drank in secrecy, but as time was passing it was still harder to hide it. Bob started to sense something, when her addiction grew into a monstrous thing.
First hallucinations came, though they were very pleasant. She was with her child, everything was fine. The bad of this came in the morning, until she got drunk again. So she lost control and drank every day.

The only connection for Jessica with the rest of the world was Bob. She knew subconsciously, that she has to keep with him, or she would lose herself completely. Alcohol just made it worse, giving her relief no more. She felt alone, abandoned, so lonely. Jessica knew, that she should stop drinking, but without realizing how to do it.

But at that moment Bob came with a word, that he is leaving her and would ask for divorce. The world just collapsed to Jessica. She thought it would be no worse, but that pain was more intensive than everything she had experienced so far. She kneeled, begging him for forgiveness, promising she would definitely quit drinking. She was really persuaded this time. After realising, that when Bob leaves, it will be and end of her live. Nothing else left… 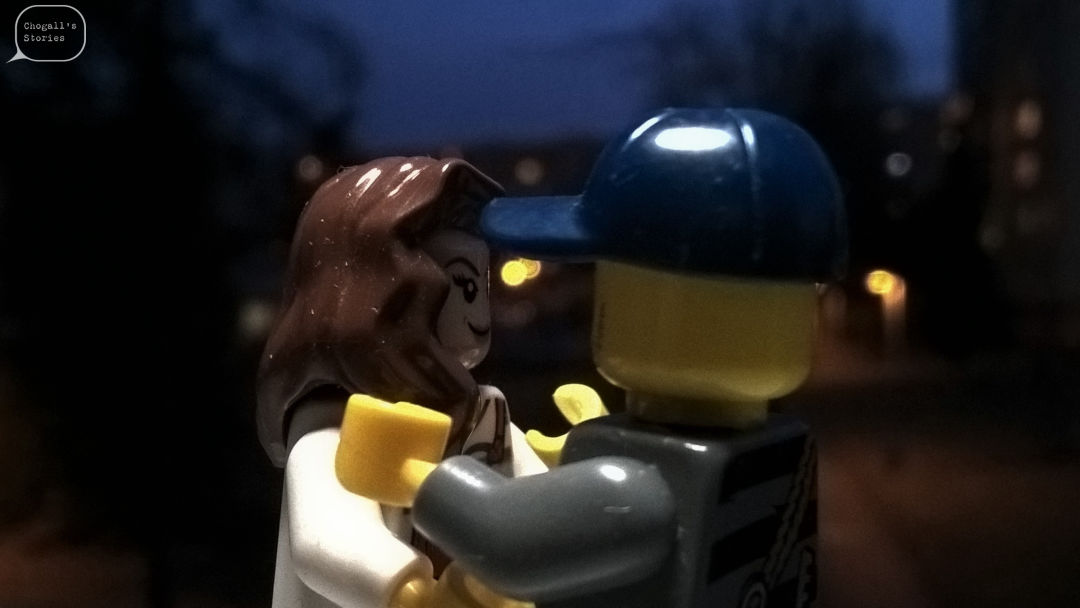 Jessica thought it would do well. She didn’t really drink for few days, but unpleasant withdrawal symptoms appeared. She saw Bob happy and she didn’t want to spoil it, so she began to drink secretly. She was hiding it successfully, until that specific day.

Jessica and Bob went to have a coffee downtown. Everything was fine, until withdrawal symptoms reappeared. So she went to the toilet and had a good sip. However Bob found it out and was really angry. She knew him well, realising, that he might beat her. All of this was spoiled. With no reason to hide it, she has another good drink and set off for the streets. To doubtful pubs, full of drank men and prostitutes.

She met Jack, kind of a good guy, but addicted to alcohol and drugs. Drunk Jessica approved this, but she didn’t know, that in the evening, she will be captured by policemen… 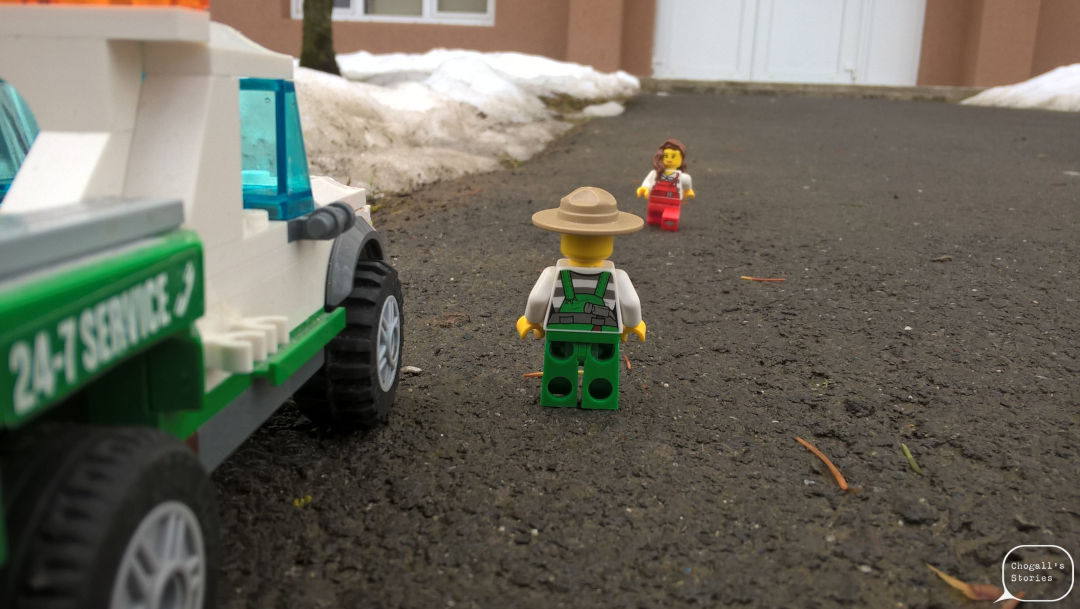 Jessica didn’t remember much from that night. She found Bob watching TV in the living room. She was sick, had a hangover, but sat next to him anyways. Bob looked like he woke up from a dream and started to talk about previous night.

How she was escorted by policemen who were so merciful and didn’t arrest her. They told him that she was found in a passionate and intimate hug. That she offered herself also to them.

Jessica was terrified and looked a Bob, not giving a single whisper. Suddenly Bob slapped her and started to crying. Jessica cried with him for all the suffering she made to him. Maybe it was too late, but still worthy trying to save this. She packed all of her stuff and came to Bob.

Jessica: “Bob, could you please take me to a rehab?”

And so she was at the rehab. It was a difficult and demanding period, but she made it. Often thinking about Bob and all that situations. She wouldn’t be suprised if he had found another woman, but still hoping that she will have a chance to tell him, how sorry she is.

The rehab was over over and Jessica entered the real world once again. Bob was there waiting for her… 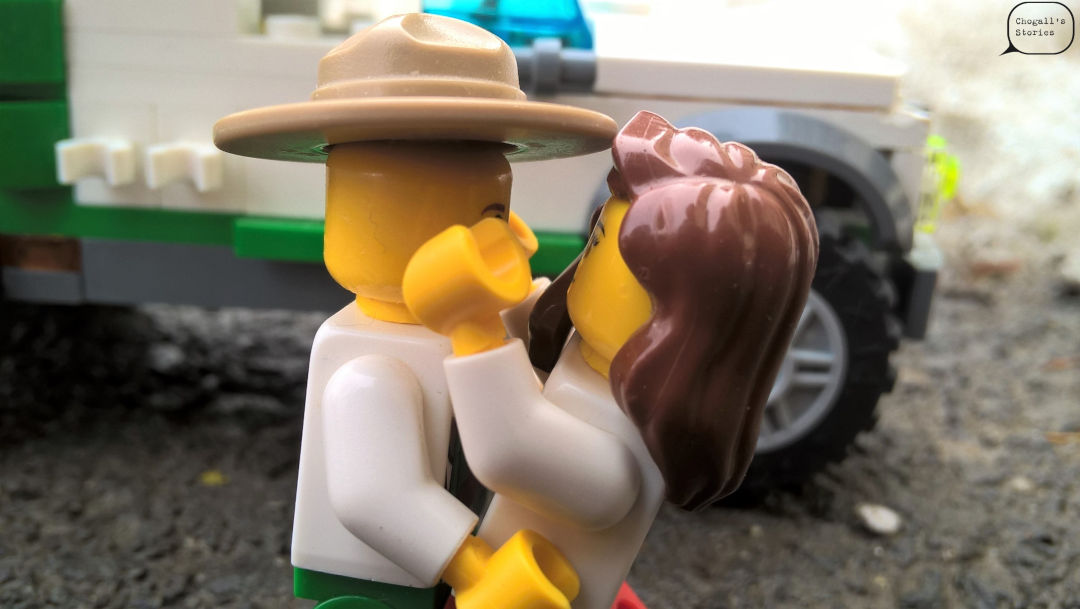 Jessica walked to Bob. They stared into their eyes for a long time.

Bob saw his love, wife, friend, lover and trusted person once again. Everything was back suddenly.

Jessica was afraid at the beginning, also worried how Bob will react. But there was only love in his eyes. All bad staff have passed and love prevailed.

Based on a true story